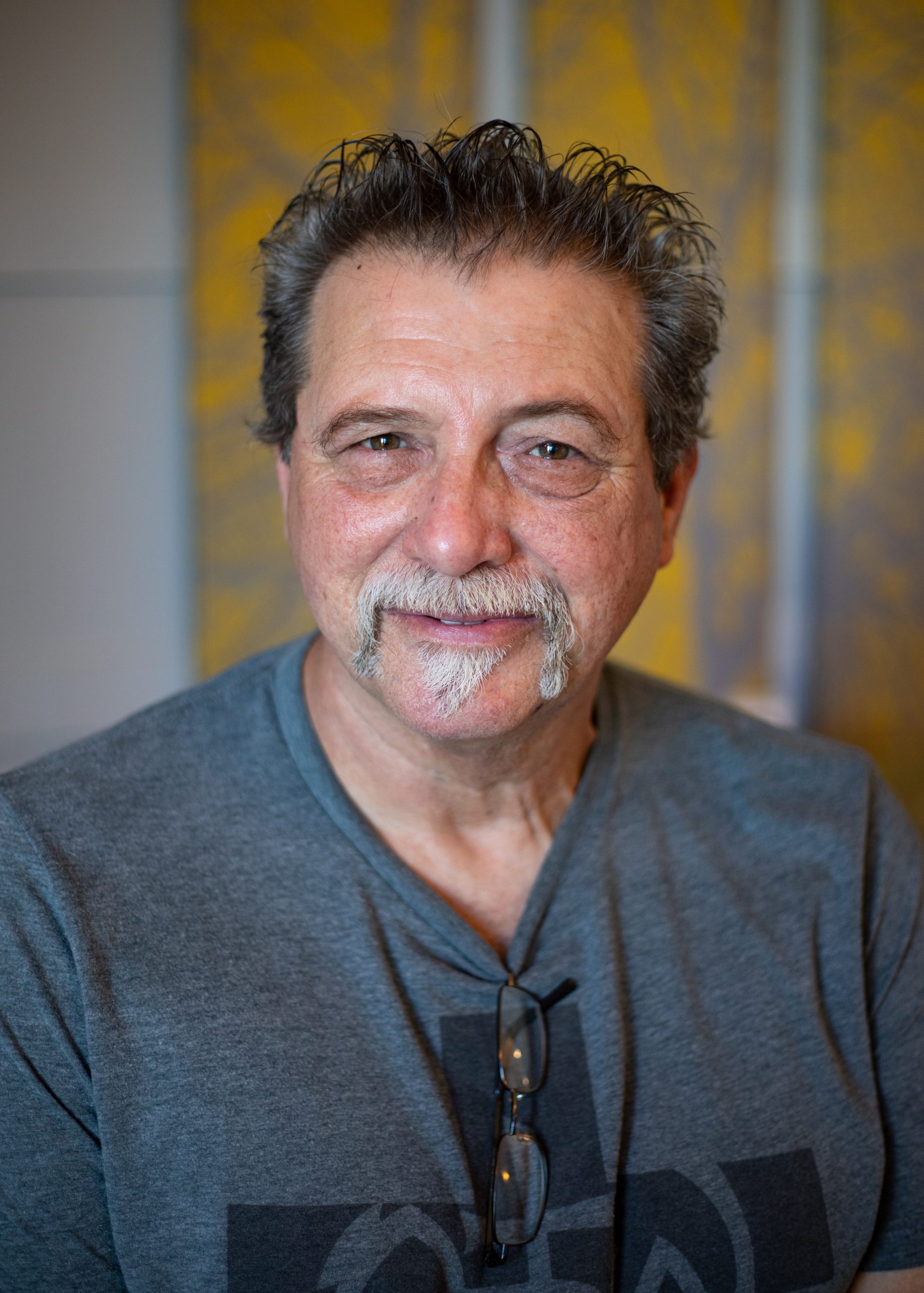 Kenny and his wife Mary have been members of the Katy Vineyard since 2008. Shortly after they started attending the church Kenny got involved with the music team and now serves as the music team director.

Kenny grew up in the Episcopal Church where his grandfather was an ordained priest but fell away from the church as a teenager. Kenny and Mary (after being married for some time) started attending church again at the West Houston Vineyard in 2001. While there, they served in several areas and Kenny got his start in music ministry.

Kenny got involved with cars and mechanics at an early age and started working as a mechanic professionally in 1983. He is master certified with an advanced certification in diagnostics and currently works for an independent shop in the Katy area.

Kenny greatly enjoys God’s creation through outdoor sports and spending time at the beach. He loves fishing and playing golf which he has been doing since he was a young child.

Back to team
Page load link
Go to Top